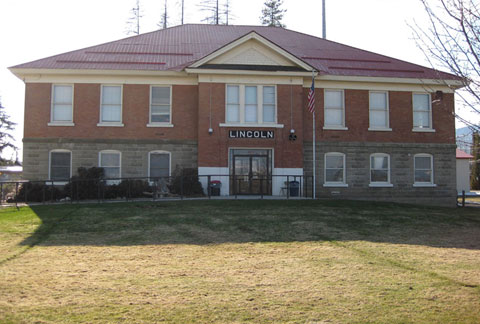 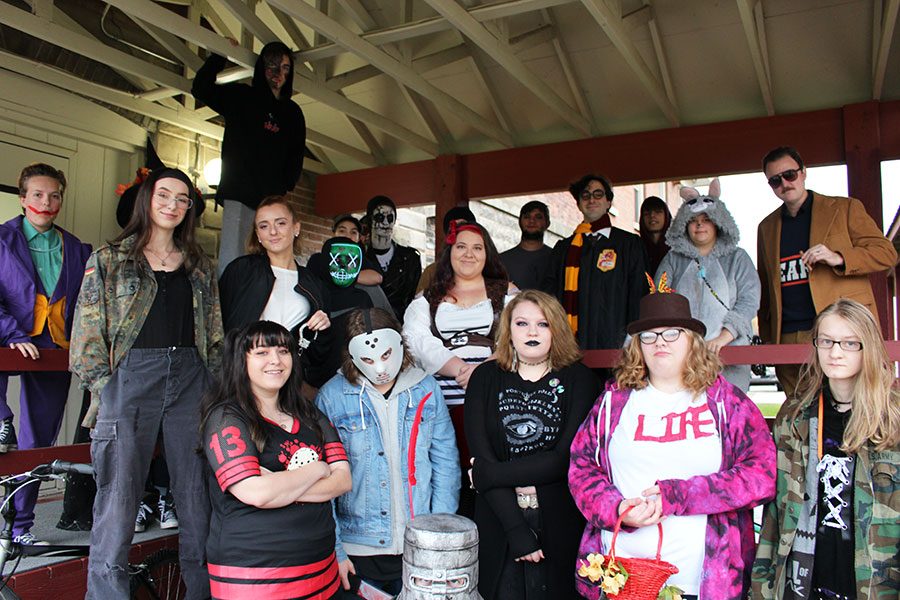 This year for Halloween, the majority of students dressed up in all sorts of costumes. Kids dressed up from things like the old school Joker, Jason, to even a witch. Students even dressed up as other students! Everyone that dressed up was asked to gather in the cafeteria during second period for group pictures. After the group pictures were taken, students were given the option to take an individual photo if they wanted or sent back to class if they denied the opportunity.

The kids who stayed back to get an individual pictures were Shane Beard as Jason, Calista Needham as the female version of Jason, Kendell Kurrus as life, Delaney Tibbetts as a pirate, Gabe Bliss as a cult leader, Keana Langley as an emo, Kaiya Fisher as a paperboy, Lexi Goff as the original Joker, Malcolm Rolling as a character from The Purge, and Maxx Whitman as a witch. All-in-all, everyone had a spooky, fun filled Halloween at LPO!